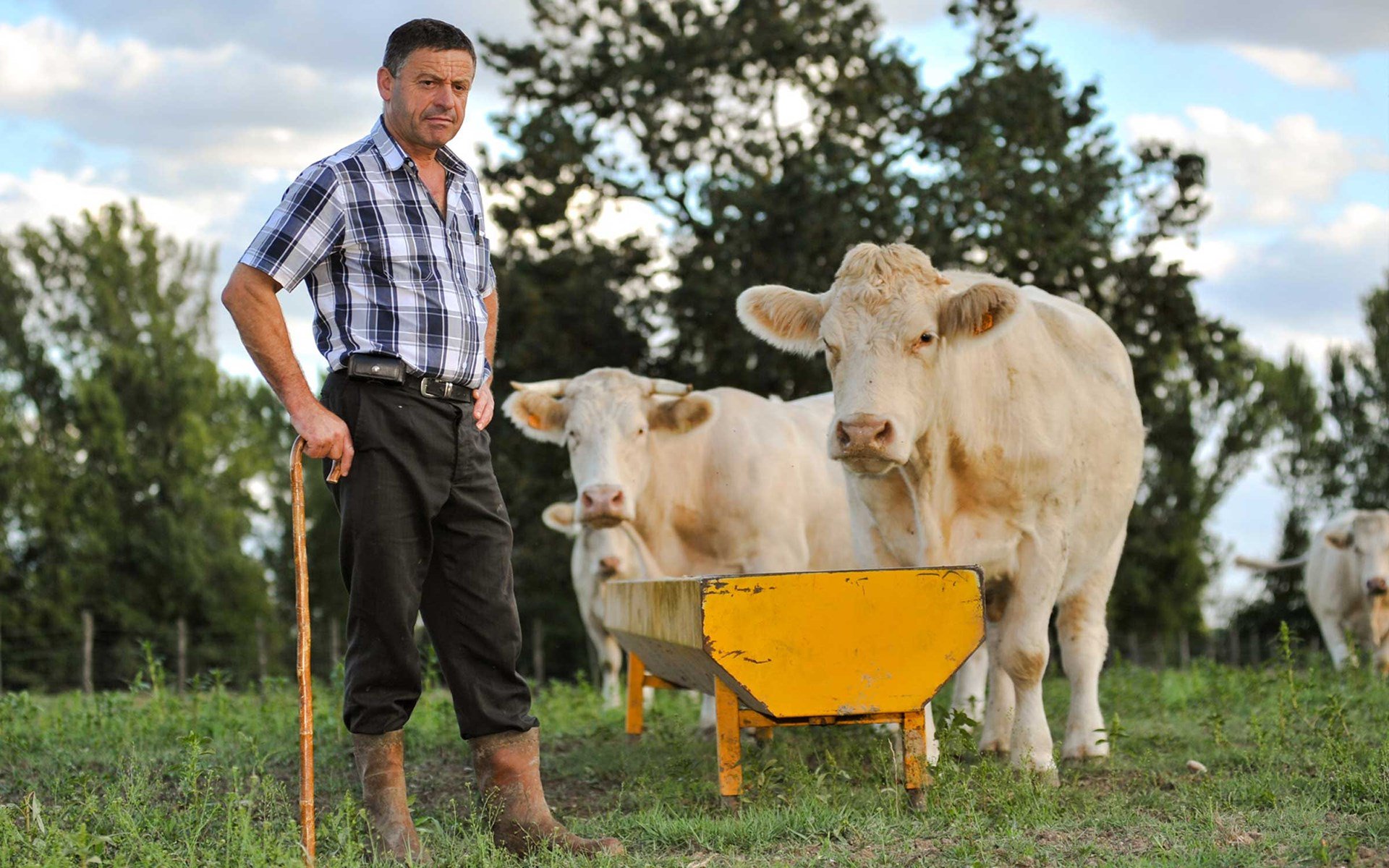 It is hard to imagine how the democratic European country has such an unfair policy which affects several million people. EasyBusiness is constantly trying to change the offensive governmental policies and to protect Ukrainian landowners. Last month we had a great opportunity to work on land market issues with Associate Director of U.S. partner organization Atlas Network AJ Skiera. It was a great chance to show how sometimes those policies which supposed to have positive impact ended up bad for landowners. As AJ put it:

“Those landowners have aged. Many are now retired. Nearly a million have already died. A majority of those remaining—and certainly the landowners I spoke with—simply want to be able to sell their land. Those who had worked in manufacturing and state-owned factories were given company shares that they could sell. So why, then, are the farmers precluded from that same opportunity and defense of their rights?”

Learn more about an external view on the Ukrainian land reform in the article.